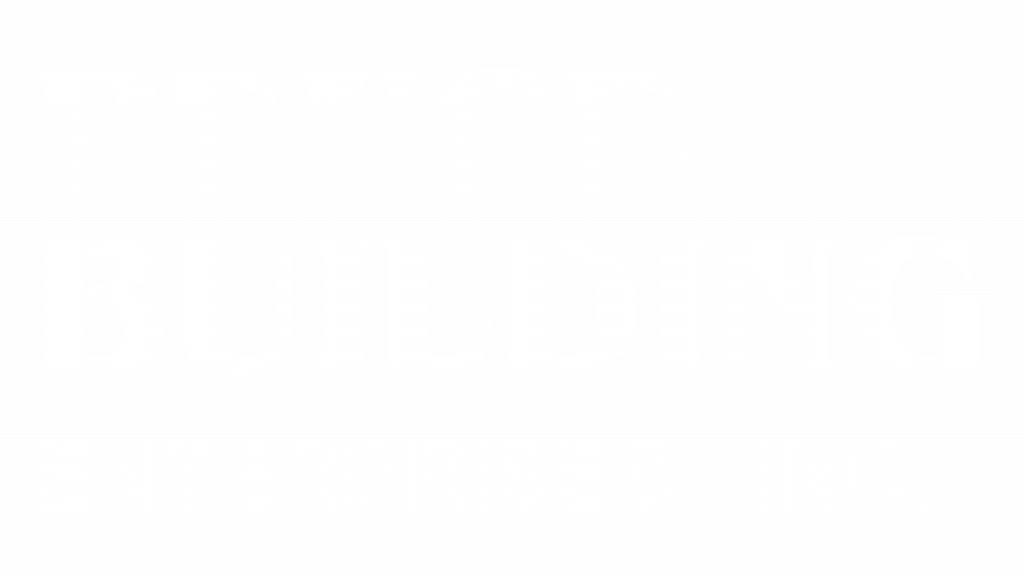 We are a general contractor offering all aspects of construction throughout the Southern California area. 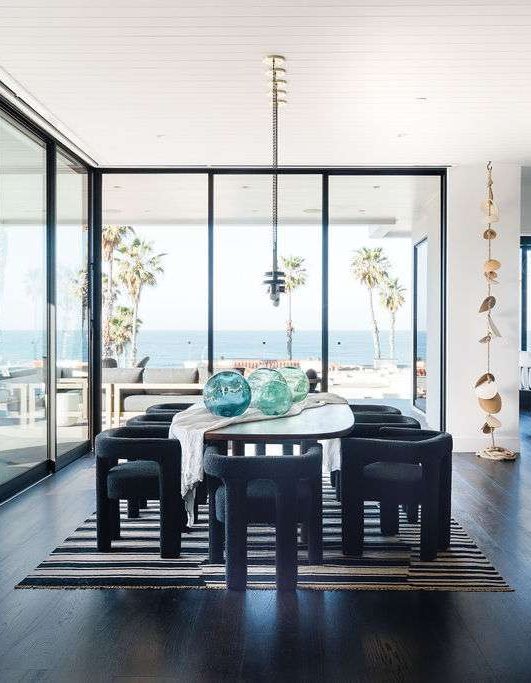 Specializing in custom home construction, Pence Building can bring your dream home to a reality.

We are located in Oceanside and Valley Center, California and serve all of Southern California. We are bonded and licensed in California (#B592853).

Our History
Pence Building was founded in 1976 by Jack Pence in Valley Center, CA. Jack ran the business from 1976 to 2016, building over 100 custom homes from the ground up. Evan took over the family business in 2016 and runs the daily operations today.
Meet Our President

Evan is a fourth generation general contractor following in the footsteps of his father, Jack, grandfather, John & great grandfather, Olaf.

Evan was born and raised in the rural North County community of Valley Center.  He attended Cal State San Marcos where he graduated with a degree in Economics. After graduating, Evan worked in the trades learning the construction of custom homes from the ground up. He served in the capacity of Vice-President for five years, during which time he expanded the Company’s scope to the coast, & then took over the Company in 2016 while his father, Jack, began his move into retirement.

Evan’s reputation of demanding high quality from his subcontractors & suppliers has earned him the respect of his peers & established him as one of the premier Contractors in San Diego County. He builds custom & semi-custom homes for clients and homeowners throughout North County, while he maintains a special focus on ultra-custom homes on the ocean beachfront, which requires combining engineering with beautiful design.  He maintains an office in both Oceanside and Valley Center. 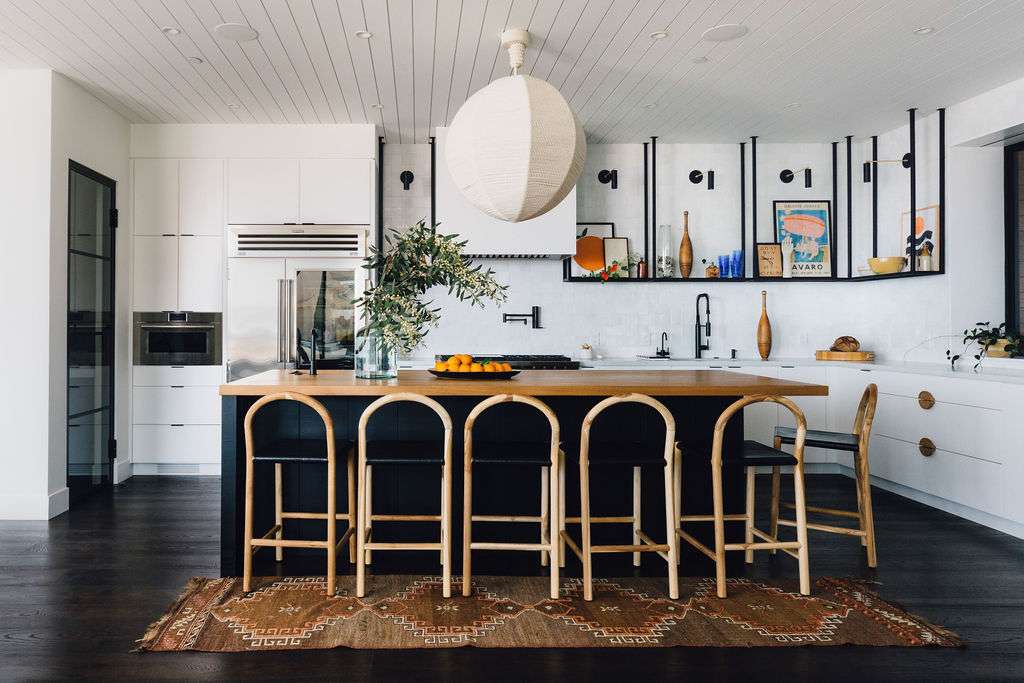 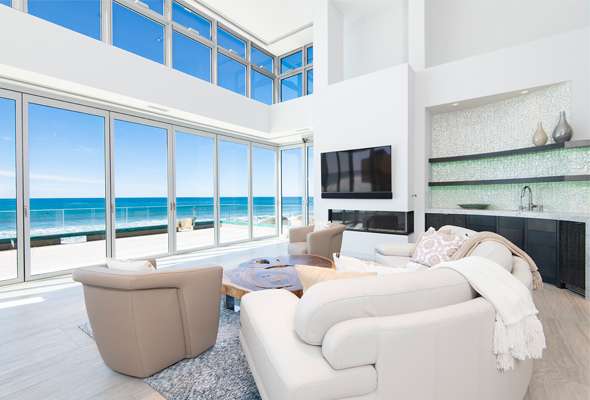 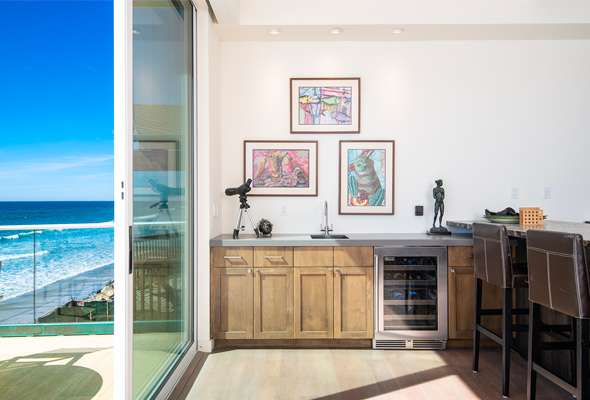